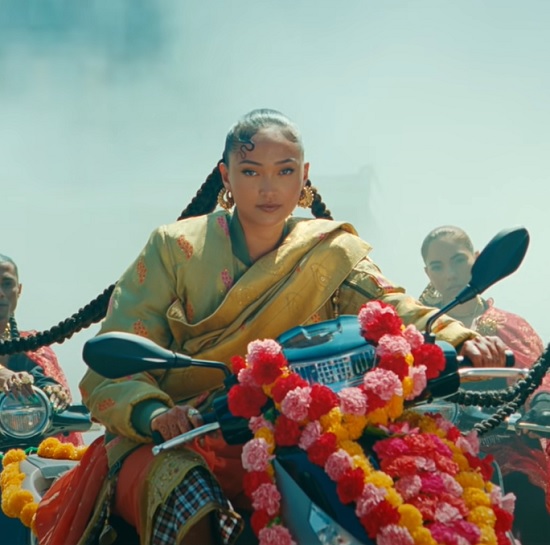 While every locale on the globe has its fair share of talent, there seems to be a bumper crop coming up in the UK. A name you can add to that number is Joy Crookes. The songstress made a name for herself by releasing three EPs since 2017. Now she's readying her full-length debut and making a splash on both sides of the pond with her single "Feet Don't Fail Me Now" and its creative and stylish video.

The song, which trades in the British pop-soul sound (think Motown-esque arrangements paired with orchestral elements), finds the singer embracing her contradictions while trying to find her way. "I was scared / Feet, don't fail me now / I got to stand my ground," she sings on the chorus. "And though I'm down for trying / I am better in denial / So I hush, don't make a sound." The song's visuals also find her embracing the many different cultures that make her. Her Bangladeshi heritage is on full display thanks to the clip's absolutely gorgeous styling (including multiple looks that find her rocking long braids that connect with others featured in the video). We also see evidence of her British upbringing thanks to the inclusion of diverse scenes taking place in what looks to be a nightclub and badass glimpses of Joy on motorcycles.

Joy Crookes may not have been on our radar at first, but now we simply can't take our eyes off her. We imagine you'll have a similar experience after watching the visual "Feet Don't Fail Me Now" when you press play.


TAGS:  Joy Crookes
Previous: Peyton Reconnects With Her Youthful Spirit In ‘Don’t U Wanna Fly’ Next: Raleigh Ritchie Offers Hope With ‘I’m Not Okay But I Know I’m Going To Be’ 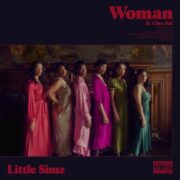