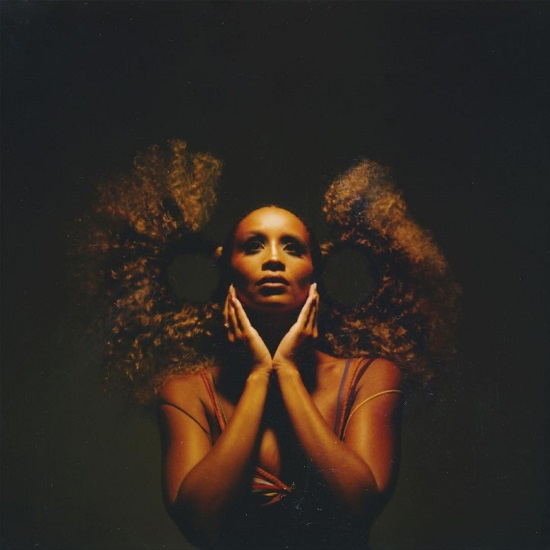 There seems to be three things you can depend on this summer: warm weather, hot nights and Lion Babe dropping a new single in the lead-up to Rainbow Child. The NYC-based duo has been prolific in the past few weeks, seemingly dropping a new single every couple weeks. They're back at it again this week with the drop of their newest, "Get Up," which features Mr. All Gold Everything himself Trinidad James.

"Get Up" finds the rhythmic middle ground between lead single "Frida Kahlo" and its follow-up "Signs." That means it's a mid-tempo number that shows off the duo's unique grasp of soul. The song's sound bed consists of jazzy sample used primarily for its piano loop with some synths and mellow drums added in for good measure. The mix creates a laid-back feel that sets up vocalist Jillian Hervey's positivity-filled. "Monday night / It's alright, we up / Lookin' nice / Feelin' right, I see ya," she sings. "Don't be shy / Live your life / Be up / You're already the on the way." Her affirmations are enough to have anyone feeling good, and Trinidad James just adds on as he advises listeners to keep shining and dripping like the royalty they were meant to be. These uplifting lyrics make "Get Up" a mellow, soulful confidence booster that will have you feeling right in under three minutes.

So far, each listen we've gotten from Rainbow Child has been decidedly different. That can only mean that Lion Babe has a lot more in store when they release the album to the masses this summer. Get up with the duo and Trinidad James when you press play.


TAGS:  audio, Lion Babe, Trinidad James
Previous: Joya Mooi Helps Us To ‘Remember’ Next: DUCKWRTH Has A Tune To ‘make u go’