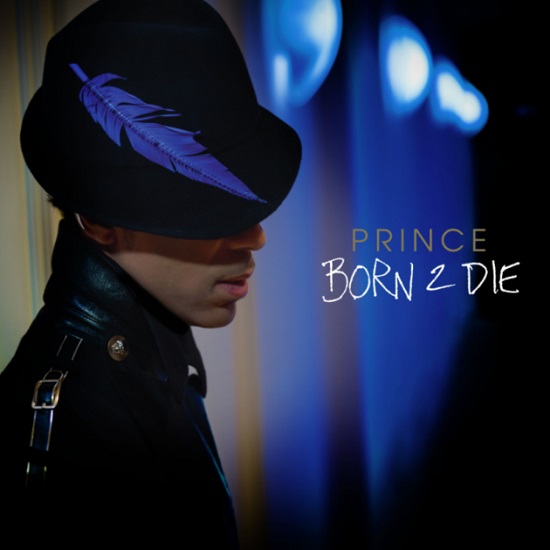 Who creates a musical masterpiece just to defy someone else? If you answered Prince, then you are absolutely correct. The late singer's posthumous studio album Welcome 2 America, which was originally recorded in 2010, is gearing up for release next month. But ahead of its arrival, we're receiving the set's second single "Born 2 Die."

Upon first listen to "Born 2 Die," you'll hear an undeniable Curtis Mayfield influence. That's not by accident, either. "We got to 'Born 2 Die,' and Prince said, 'I'll tell you how that came about,'" Morris Hayes, who added the track's final production, said in a press release. "He had been watching videos of his friend Dr. Cornel West on YouTube, and during one speech Dr. West said, 'I love my brother Prince, but he’s no Curtis Mayfield.' So Prince said, 'Oh really? We will see.'"

And see we do. The track is full of jazzy, soulful instrumentation that channels Mayfield's sound from his '70s heyday. Prince even channels the great's urgent falsetto as he tells the story of a woman whose fate is sealed due to her wild child ways. The chorus — on which he's joined by singers Liv Warfield, Elisa Fiorillo and Shelby J. — is both matter-of-fact statement and a warning to all who might follow in her footsteps. "Born 2 die, born 2 die / If you ain't livin' right, you know you're / Born 2 die, better watch out / Get ya, get ya, so high, so high," they sing.