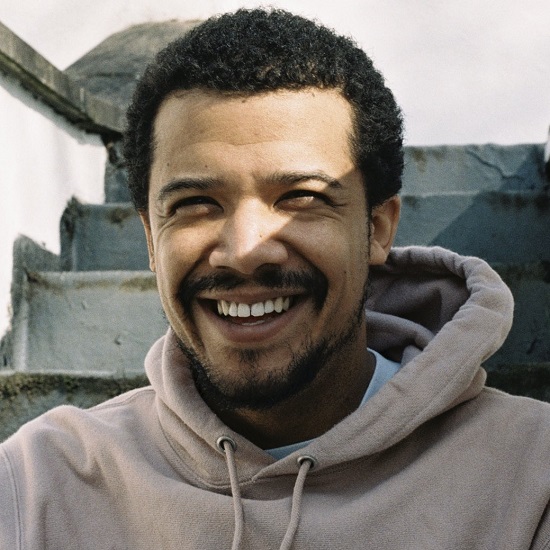 Life is something of an uncertainty for many people right now. In fact, the pandemic and all the events that happened during the past year have us all a little shook. Thankfully we have an artist like Raleigh Ritchie to offer us a musical balm to help us get through. The singer (who also acts under his given name Jacob Anderson) has just what we need to hear with his newest release "I'm Not Okay But I Know I'm Going To Be."

The song — which he penned alongside GRADES and MNEK — provides a message of hope without being preachy. "I'm not okay, but I know I'm gonna be / You don't need to ask me why, I just know I'll be alright," he sings on the song's opening verse. "I've got a life, laid out in front of me / That I can't take away, it's just the rain / There'll be brighter days." He goes on to assure over the song's simple, easygoing rhythm that, though things might seem bleak at the moment, the knowledge that something good is waiting just around the corner is enough to keep him going.

"I'm Not Okay But I Know I'm Going To Be" follows last year's release of his album Andy, which garnered Raleigh Ritchie some critical acclaim. It doesn't seem that this new single is heralding a new project, but it's right on time when people just need to know that trouble doesn't last always. Get inspired when you stream the track below and then watch its fun animated video.