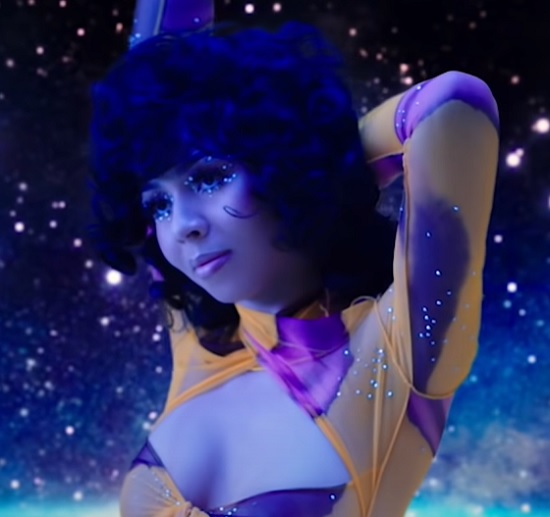 We love us some Ms. Carey, but we think there's room for another Mariah in the R&B world. Enter Mariah The Scientist, who made a name for herself with her major label debut Master back in 2019. She's now set to release her new album Ry Ry World very soon. But before that arrives, she shares her latest single "Aura" and a video for her track "2 You."

"Aura" is a smooth cut getting its groove from a sample of The Isley Brothers' slow jam "Make Me Say It Again Girl." The haunting melody is incorporated throughout the track, which pairs it with programmed drums to modernize it a bit. Mariah, meanwhile, tells the story of being still caught up on someone whose love lingers even though things ended. When her own words fail her, she interpolates the Isleys to express her feelings. "How I believe you are a rainbow / All the heaven I need to see," she sings on the chorus. "You're my promise everlasting / Where you are, I hope to be."

In the video for "2 You," she goes futuristic with glamorous looks and bold makeup that match the song's vibe. The DJ Camper-produced number is about laying to rest a love that didn't work out. The clip focuses on Mariah as she dons the different space-age looks among glittering stars and flashing lights. The simple visual is effective and brings the focus to the song's lyrics.

Ry Ry World arrives on July 9th. Check out the latest from Mariah The Scientist below and then pre-order the album here.


TAGS:  audio, DJ Camper, Mariah The Scientist, the isley brothers
Previous: MELONYX Infuses Positive ‘Energy’ Into New EP ‘Black Elixir’ Next: Inayah Shows Us Off Her Range & Ratchetness On ‘Side A’ 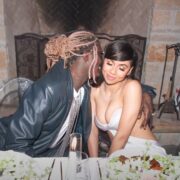