Peyton Ponders What Went Wrong On ‘What Did I Do’ 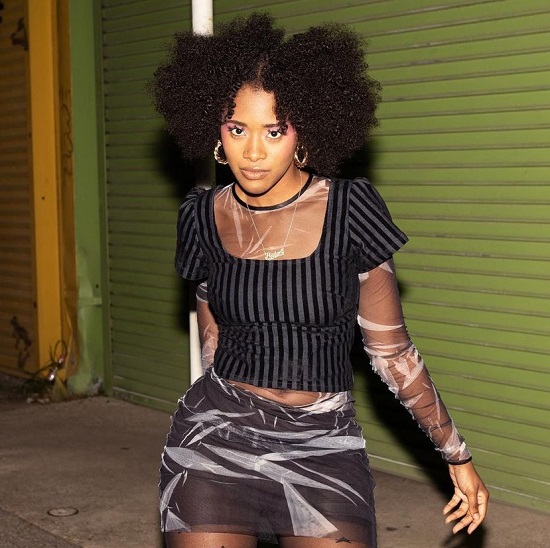 Texas native Peyton has us open thanks to her singles leading up to her album PSA. She caught our eyes and ears with "Let It Flow" and inspired us with "Don't U Wanna Fly." As the project's July 23rd release date comes closer, the singer seems eager to share new tracks from it. She does just that by dropping the ballad "What Did I Do."

The song finds Peyton lamenting the end of a relationship while searching for her part in its demise. "What did I say / And what did I do," she asks. "To make you run / Run away?" In the search for blame, she also comes across a few revelations: including the fact that they're just not right for each other and that she might just need to let it go. Helping her process these emotions is jumpy production from Jay Anthony and Warren Long. They give Peyton a mixture of guitar licks, synths and programmed drums and allow her to ride out the groove they create with lovelorn charm. Though she knows what she ultimately must do, the song ends without a resolution (as does most matters of the heart). Instead, it opts to let her sweetly wonder what she should do.

The arrival of PSA is imminent. And with the steady clip of singles being released from it, we won't be surprised if we get one more listen before it arrives in a little over two weeks. Check the latest from Peyton out when you press play.