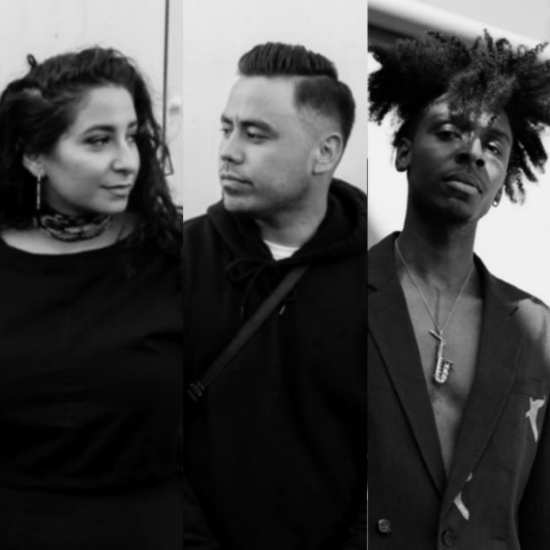 With businesses and travel seemingly back to normal, some have dubbed the first post-pandemic summer as “break-up season.” Though the extended lock-down may have laid a fertile foundation for love to grow for a few, others find the opening of “outside” as the fuel needed to spread their wings. For their latest single “Wide Open,” Australian artists Wafia and Ta-ku capture the emotions of all those in various stages of broken romance. Masego rounds out the track for an extra layer of cool and somehow the remnants of a dwindling love affair never ‎sounded so good.

For the Symone Ridgell-directed visual, we watch as Wafia sings of her desire to remain tender despite the distance growing between her and her partner. She performs in front of a large screen backdrop before Ta-ku appears and offers his take from a man who is seemingly straddling the fence between being boo’d up and having a hot boy summer. Uncle Sego shows up and performs his verse alongside Wafia and in front of a mirror before transitioning to his sax solo. Though the soothing track and visual leave us wondering whether we’ll hear more from the talented trio, for now we’ll just enjoy this latest addition to our warm weather soundtrack.

Play and peep Wafia’s “Wide Open” featuring Ta-ku and Masego audio and video, and be sure to add the track to your collection from your preferred digital platform.