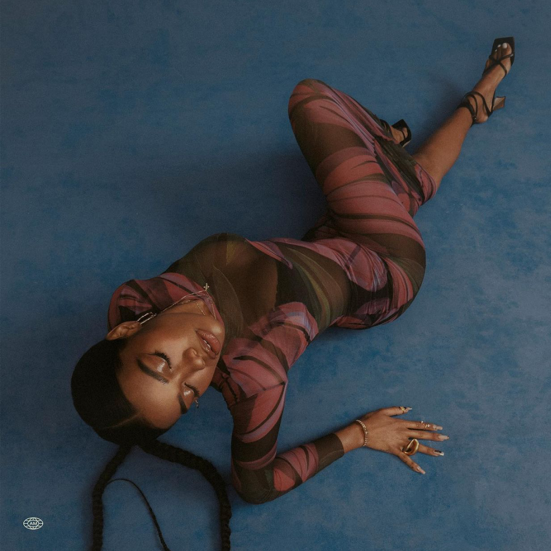 As she prepares the world for the release of her debut album, singer-songwriter Amber Mark drops the third single from the project, “Foreign Things.” The vibrant, joyous track is about living in the moment and being open to all the new places and people that come along with that mentality. In addition to its infectious energy, this bop provides a bit of background to the narrative sparked by the new album's previous releases. She explains, “‘Foreign Things’ is about the excitement of new experiences. The thrill of newness. This marks the start of my journey towards self-discovery and serves as a precursor to the enlightenment and self-love that’s achieved in previous singles ”Worth It” and ”Competition.” So excited to continue to piece this story together!”

The accompanying video provides a visual representation of the carefree energy exuding from the single. Co-directed by Amber and her best friend Satya Zoa, we watch as Amber and her crew live it up in the midst of both opulent and more casual settings. Whether working out a sexy dance routine or resting her feet on top of an elegant table setting, Amber's YOLO sentiment is palpable. The fun visual serves as the first chapter of a 5-part video anthology that will be released as a short film alongside the album.

Play and peep Amber Mark’s “Foreign Things” right here, and don’t sleep on adding the track to your collection from your preferred digital platform. While there is no word on the release date for her official debut album, an announcement is expected soon along with details on upcoming live performances.