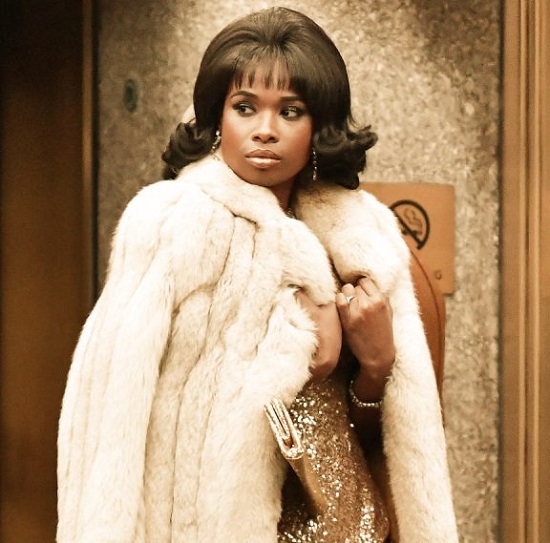 We're mere days away from watching Jennifer Hudson take on the role of soul music icon Aretha Franklin in the biopic RESPECT. Her starring role also means that she's taking on some of Aretha's classics. We've already heard her take on "(You Make Me Feel Like) A Natural Woman" and her original contribution to the soundtrack "Here I Am (Singing My Way Home)." Before the film hits theaters, Jennifer is offering her take on another gem from Aretha's iconic catalog: "Ain't No Way."

"Ain't No Way" isn't a song you can trifle with, and luckily JHud is up to the task. She goes with a classic arrangement for the track with horns, piano, guitar and slow-and-steady drums leading the way into the track. Meanwhile, on the vocal, Jennifer once again takes the approach of making the song her own. She doesn't ape Aretha's vocal or approach (there is only one Aretha, after all). Instead, she performs the track like only she could. She eases into the song's opening line with subtlety an continues a to build into her fuller voice as things progress. Eventually she finds her way to showstopper mode as she belts with proficiency before taking us all the way home as the song winds to a close.

We already knew that the Academy Award winner was going to bring her good acting to this role of a lifetime, but Jennifer Hudson also seems to not be playing when it comes to the soundtrack as well. We'll get to see how well she does with both as RESPECT and its soundtrack are both set to release this Friday, August 13th.