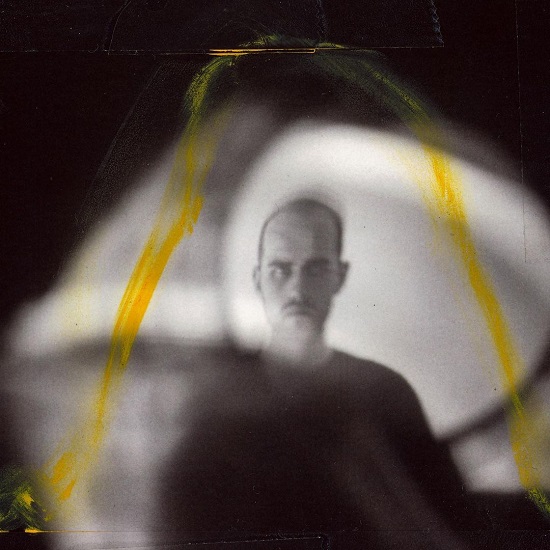 Jordan Rakei is getting ready to release perhaps his most personal album yet with his upcoming set What We Call Life. He's already released singles "Family," "Send My Love" and "Clouds," with each revealing deeply personal lyrics and observations. Now he releases another single, "Unguarded," which allows him to discuss the newfound vulnerability allowing him to express himself in this way.

"Unguarded" features more of Jordan's signature poetic lyrics that float atop a synth bass, chimes and plucked strings. This time around, though, they focus on the walls he's previously built up. "For a while / I let myself imagine / That fear of love had me," he sings. "But deep ties / 20-odd years of habit / Can break down." From there, he revels in the newfound sense of openness as the music swells around him. We see why on the chorus, where he sings, "I'm unguarded / I saw you in surrender / Found somebody / Who had shown me forgiveness / I let it break away / I break away." While what he sings is moving, it's not the only focus here. He also plays with the song's structure, playing with silence, sound and style throughout, keeping listeners on their toes as to what will come next.

Speaking of what will come next, we're anxiously awaiting the arrival of What We Call Life, which will be in stores on September 17th. Get into the latest from Jordan Rakei when you press play.