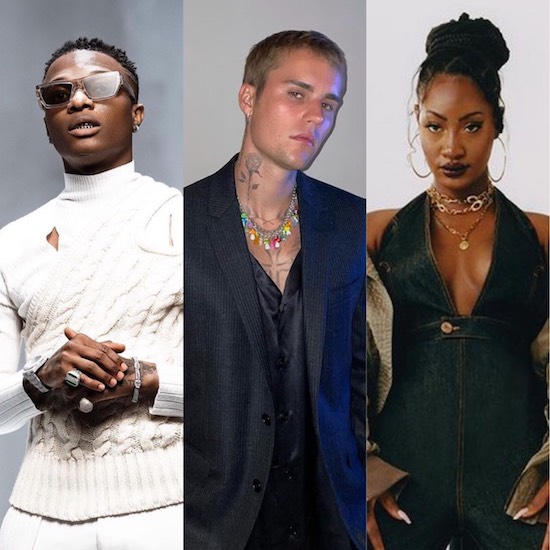 Wizkid and Tems' catchy single “Essence” has become a surprise hit since it surfaced in 2020 and is arguably the Song of Summer 2021. The slinky and seductive Afrobeats meets R&B jam released on Wizkid's album Made In Lagos is pretty perfect as-is. Given the success of the song, though, a remix was inevitable. We figured that a rapper or two would jump on the track or even more of Wiz and Tems' fellow Nigerian or Afrobeats artists. However, what we didn't expect was a remix featuring Justin Bieber.

Once you come to terms with that jarring feature, roll your eyes, let out a heavy sigh and press play – maybe that was just us – Bieber actually doesn’t sound bad on the "Essence" remix. He doesn't come through until the third verse, asking his girl to be his ride or die. His vocals are smooth and flow with the sound established by Wizkid and Tems that remains intact without any additional changes to the remix. Bieber's contribution is neither memorable nor forgettable, it's kinda just there like mayonnaise on this musical sandwich.

Love it, hate it or feel "meh" about it, this remix to "Essence" will find a home on Wizkid's upcoming release Made In Lagos (Deluxe), which will drop on Friday, August 27th and is available for pre-order/pre-save now from various digital music providers.


TAGS:  audio, justin bieber, tems, Wizkid
Previous: Lizzo & Cardi B Set The Record Straight With ‘Rumors’ Next: VanJess Add Lucky Daye To The Mix To Steam Up ‘Slow Down’ 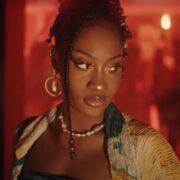 ‘Crazy Tings’ Are All In A Day’s Work For Tems