Otis Kane Has Eyes For ‘Only You’ 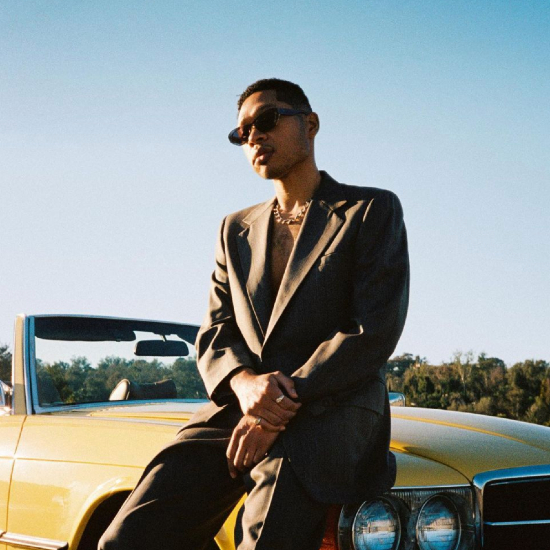 Singer, songwriter and guitar maestro Otis Kane showed us he did not come to play when he released his debut album Purple BLUE in June. But before any dust has time to settle on that release that's stayed in heavy rotation, Kane is already on to the next with a brand new single that's not on the album entitled “Only You.”

Otis Kane has tunnel vision on “Only You,” a romantic ode to love at first sight – at least on his part. “You can go and call me crazy / But I know that you are my destiny / I’ve been catching feelings lately / ‘Cause you bring out the best in me,” he croons to his lady love, convincing her of his devotion from day one. Against a funky bass guitar loop, Otis lays down his best game to the apple of his eye. While he usually has a smoother sound, he gives us a little more rasp and rawness with his vocal this time around, which really works to convey the desires of his heart on the bluesy track.

You can get down with Otis Kane's get down when you hit play below.


TAGS:  audio, Otis Kane
Previous: Jennifer Hudson Takes Us To Church In ‘Here I Am (Singing My Way Home)’ & Releases ‘RESPECT’ Soundtrack Next: Yebba & Smino Cruise Down Her Memory Lane In ‘Louie Bag’