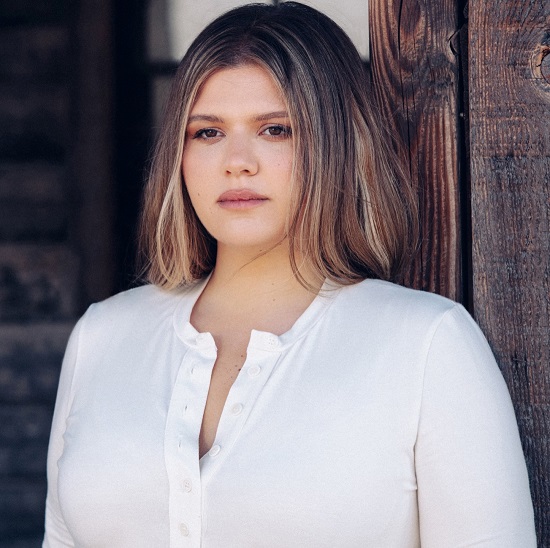 Yebba is coming...and it seems she's coming strong. The singer will soon present her debut Dawn to the world, and we've already gotten previews with songs like "Louie Bag" and "October Sky." She's still in a sharing mood, though, and she gives us yet another listen with the release of the album's latest single, "Boomerang."

"If I shoot him in the stomach / Then he's hurtin' on my dime," she begins. "And if I shoot him in the head / Then he's dead and he's / Livin' on my mind." That explosive beginning sets the tone for what's about to go down. Yebba then leads us into a twisted tale of heartbreak and revenge, with her hoping that Lady Karma gives her unfaithful lover the comeuppance he deserves. A smoky, soulful groove reminiscent of something out of a James Bond film helps her wish her vengeance on him, with her cursing his existence as she sings, "What you done to me / I swear to you / It's gonna come back like a boomerang." Woe to the man who crossed this singer-songwriter and played with her heart.

With each song we've heard so far giving us completely different feels and vibes, it looks like Yebba is going to be showing us everything that she's got in her bag of tricks and then some. We're here for it all and will be giving up our coins when Dawn arrives on September 10th. Check out "Boomerang" when you press play, and then get into her film noir-inspired lyric video below.