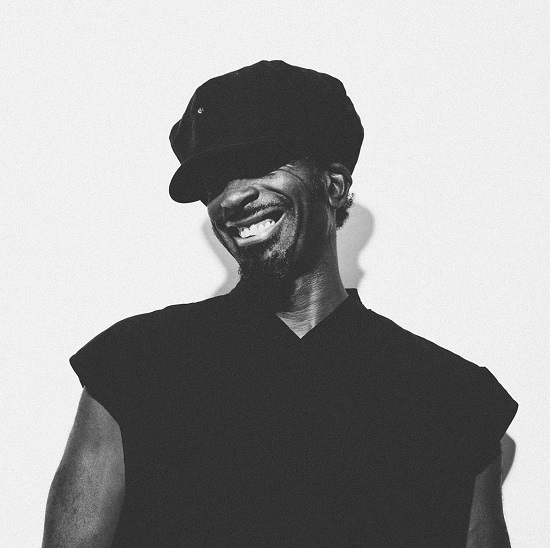 It's been a hot minute since we've gotten new material from our boy Amp Fiddler, who last came to us on the solo tip when he dropped his album Amp Dog Knights back in 2017. Signs are pointing to him having something in store, though, and he's kicking things off by releasing his latest single, "Energy."

Amp once again digs into his funk bag to give us a jam that bumps and grooves with the best of them. Built with a synth melody and an undeniable bass line, he sings to a distant lover whose vibe he can feel from miles away. "I feel you / You feel me / Your energy / All over me," he sings on the chorus. On the verse, he clarifies the situation as he croons about being miles away from his lover. Still, he feels the pull of their aura and the heat of their passion. Amp imbues the song with a passion and desire that's palpable while still making this one easy to groove to thanks that its funky bop that moves with an urgency that pulses throughout the song's runtime.

Amp Fiddler hasn't announced whether "Energy" is a sneak preview of a new full-length project or not. However, with a vibe this funky and a song this catchy, we can't imagine he doesn't have more up his sleeve. Check out "Energy" when you press play, and be sure to pick up a copy of the track via Bandcamp.