Will Jordan Is Ready To ‘Slip & Fall’ Into Love 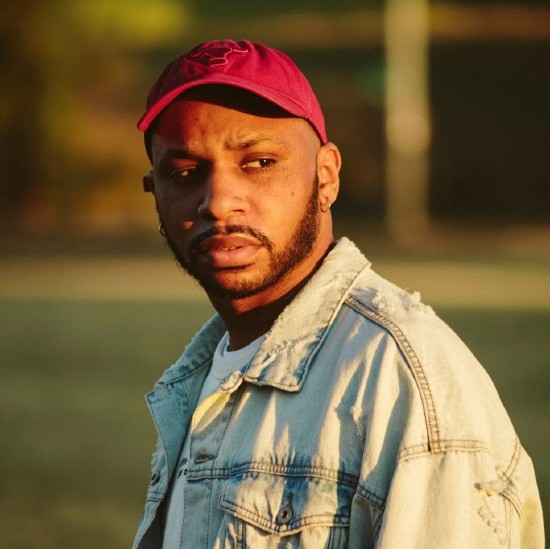 As summer winds down and cooler temperatures start to prevail, many are steady on the prowl for someone to cuddle up to. Whether you are looking to audition a few new recruits or simply simplify your roster, you’ll need an appropriate soundtrack to accompany your mission. Singer, producer and three-time GRAMMY-nominated songwriter Will Jordan just dropped the perfect addition to your post-summer playlists with his new single “Slip & Fall.”

Over the smoldering track, the Tacoma, Washington-native details his encounter with a new love interest and it seems he’s ready to go all in. The energy and the lyrics brilliantly capture both the freedom of summer and the transformative nature of autumn with its serene and sensual vibe. During a recent interview, Jordan explained, “I wanted this song to capture those last moments of summer before things change. But also we’re transitioning into 'cuffing season.' So we’re coming from 'Hot Girl/Hot Boy Summer' into a time where it's time to settle down and wind down. This song, to me, is like that theme song.”

In an effort to further promote the new track, Jordan has also announced his Slip & Fall Tour. The 8-city trek kicked off with two dates in Los Angeles and will cover multiple cities throughout California, Nevada and Arizona through the end of October. Noting that it has been more than a year and half since he’s been out on the road, Jordan has partnered with SoulfulOfNoise to bring his live music back to his adoring fan base on the West Coast.

Fall in love with Will Jordan's latest and add the track to your collection from your preferred digital platform.


TAGS:  audio, Will Jordan
Previous: The Shindellas Are ‘Feeling The Pain’ Ahead Of Their Debut Album Next: Chanté Moore Finds Inspiration In The ‘Right One’