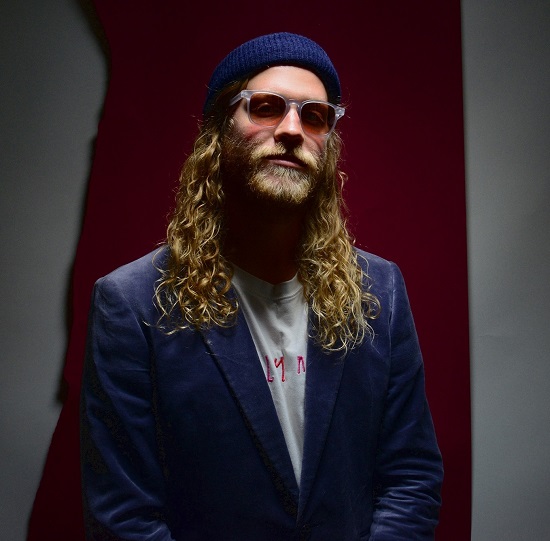 Allen Stone is just a few weeks short of releasing his upcoming acoustic album APART, which is set to feature acoustic versions of some of his most beloved songs. He's teased what's to come with lead single "Is This Love?" and a refreshing acoustic take on his song "Where You're At." Now he's offering up another listen with a stripped-down take of his song "The Wire."

"The Wire," which originally appeared on his 2015 album Radius, pushes against the idea that life has set rules and roles instead of the many shades of grey that we all know to be true. The track was always a thought-provoking one that fit well within Allen's catalog. In its acoustic form, with just the singer's vocal and acoustic guitar, it's even more searing. With the attention so focused on the lyrics, the listener is invited to question these ideas alongside Allen. And the weariness that he conveys on the song's chorus is made more palpable thanks to the extra grit that the years have added to the singer's voice, making this revisiting one that actually adds layers to the meaning.

Based on what we've heard thus far, APART is going to be an album tailor-made for Allen Stone fans. You can get a listen to "The Wire" when you stream the single and also catch a live performance video for the song below. And if you're itching to see Allen live and happen to live in his native Seattle, you can ring in 2022 with singer at his Grown-Up Homecoming show on New Year's Eve (ticket and venue information about that show can be found here).