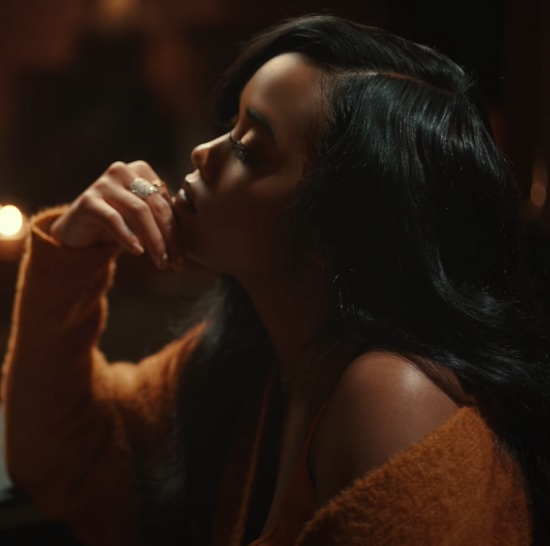 H.E.R. has been on fire all 2021 thanks to her Oscar and GRAMMYs wins, the release of her debut Back Of My Mind and the sold-out success of her Lights On Festival. The singer is also scheduled to make her acting debut in the film adaptation of the musical version of The Color Purple when it arrives in 2023. To prove that she's got the chops to embark on this next phase in her career, the singer is giving us an emotional performance in the video for her song "For Anyone."

"For Anyone" is all about picking up the pieces after having your heart broken and realizing that it might be difficult to ever love anyone again. Rather than give us the typical visual of her going through the motions of a breakup, we see the rising star in a place she probably feels most comfortable: the studio. There, she's trying to work out her feelings in her art. It doesn't seem to be working, though, as she is all tears in her solitude. She looks gorgeous as she sulks deeper and deeper into her feelings while relaying the heartache she's experiencing. While the sullen expression on her face is more than enough to convey what she's feeling, she even takes it further by convincingly shedding tears by video's end.

While a musician performing is part of the job, H.E.R. shows signs that she might also be the next big thing when it comes to the big screen. We'll of course have to wait for The Color Purple's release to say for sure. Catch of glimpse of what might be possible, though, when you check out the video for "For Anyone." 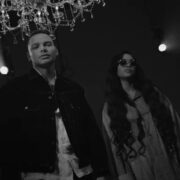