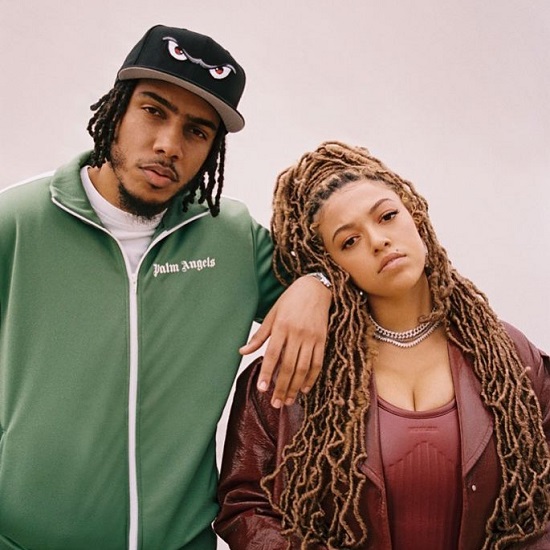 While everyone and their mama probably knows what a "f**kboy" is, you're probably not familiar with their close cousin the softboi. Essentially, the latter is just like the former except that they think they're one of the good guys (which might be even worse). British singer Mahalia is completely over them and speaks on it with the release of her newest single "Roadside."

The track finds Mahalia dealing with a careless Casanova who's playing games with her feelings. Over a bouncy beat, she gets some things off her chest as she breaks down what went down between them. "You left me left me left me on the roadside / When you kept me waiting on you all night / I never knew you’d be a heartbreaker / I’m done with your fake love," she sings on the chorus. "You left me left without a goodbye / But I really thought you was a good guy/ I shoulda known you was a heartbreaker / I’m done with your fake love." Guest rapper AJ Tracey meanwhile plays the role of the guy trying to mend her broken heart. "I know your love's exclusive, I’m lookin to be a member / And playing with your feelings was never on my agenda," he charismatically raps on his verse.

The duo plays out the song in the track's video, with Mahalia busting up the game of a wannabe playboy after they pull up to her roadside cafe. When Mahalia gets done giving him an earful alongside the girl whose heart he was playing with and AJ kicks his verse, they take out their aggression by going to work on loverboy's Benz with a couple bats. Yikes!

"Roadside" is the latest in a string of singles from the British songstress and, like those that came before it, it is worthy of your time and eyes. Check out a stream of the single and its feisty video when you drop below.


TAGS:  AJ Tracey, audio, Mahalia
Previous: Hiatus Kaiyote Take Us To An Animated Wonderland In ‘Chivalry Is Not Dead’ Next: Nia Sultana Keeps It Sultry & Real In ‘Ambience’