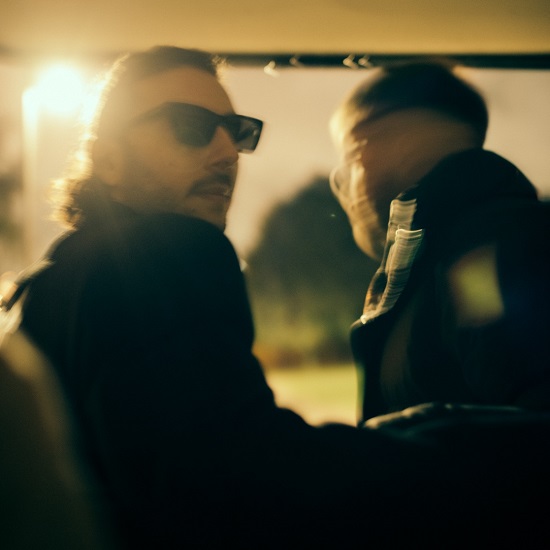 After months of teasing new singles, Majid Jordan is finally on the brink of releasing their new album Wildest Dreams. The anticipated set will feature previously released tracks "Waves Of Blue," "Been Through That" and "Summer Rain." Before fans get their hands on the set, though, the duo is releasing one last single with "Forget About The Party."

The track forgoes the usual synths that have become signature to the group's sound. Instead, acoustic guitar creates the song's entire melody. The musical motif fits, as "Forget About The Party" is a lovesick ballad about loving someone from afar. The group's vocalist Majid Al-Maskati sings of a love he's been waiting to come to fruition for quite some time on the verse, with him singing at one point, "Swear I been doin' my best, but I just can't escape it / We been here so many times, can't count the words that I wasted / Gone, every look, you got me hangin' on / Crossin' every line that's drawn / I'm so tired of chasin' these feelings, it's you that I'm needin'." The need for his love to be requited seems less desperate and more sincere, especially with the chorus being as smooth as it is, with it coming to the simple request that the object of his desires simply, "Forget about the party / Come to mine."

The dynamic duo seems to always be able to convey a great lyric about love, and "Forget About The Party" is no exception. We're sure it'll fit right in on Wildest Dreams when the set arrives on Friday, October 22nd. Take a listen to the track when you press play.


TAGS:  audio, Majid Al-Maskati, Majid Jordan
Previous: The Shindellas Look Good In The Midst Of ‘Feeling The Pain’ Next: Nija Is Trying To Avoid The ‘Finesse’