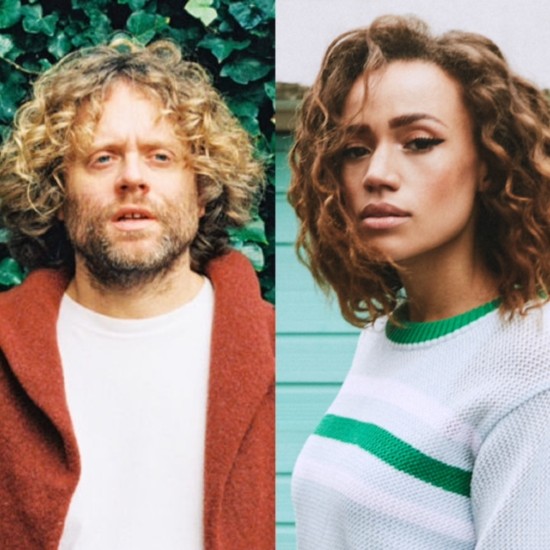 As he prepares for the release of his forthcoming project Beat Tape II, Benny Sings drops the second single from the album. “Look What We Do” features British singer-songwriter JONES and captures the euphoria associated with the elusive feeling of true love. JONES’ angelic tone drifts alongside the deep groove as she basks in the glow of newfound adoration singing, “We got this love / Just wanna live in a lullaby floating away.”

This latest release follows the lead single ”Beat 100,” featuring electronic musician and YouTuber Marc Rebillet, producer Mocky and disco innovator Cola Boyy. The full project is the result of repurposing beats left over from his Music album, which he released earlier this year. Benny explains, “The idea came to me to ask some rappers to join on the beats, to pay homage to where it all started: hip-hop.” The album comes with an impressive list of features including Oddisee and St. Panther and production credits from Kenny Beats and Cory Henry. Benny says, “I feel so grateful to have all these new and established talents on here that make Beat Tape II what it is.”

Listen to Benny Sings’ “Look What We Do” featuring JONES, and pre-order the full Beat Tape II album before its December 10th release date on Bandcamp.