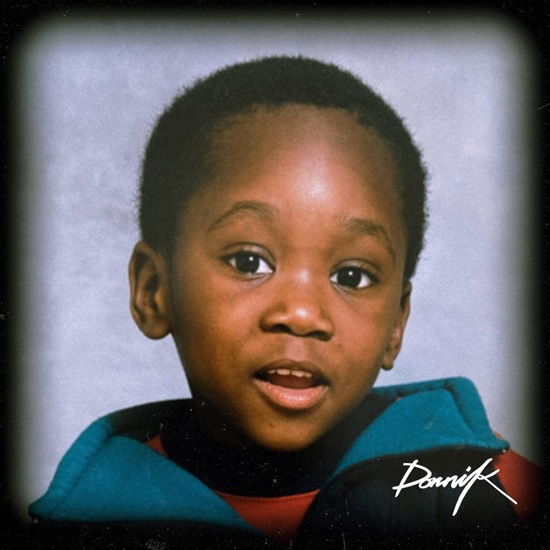 After disappearing on us for a while, Dornik returned to the scene last year with the release of his sophomore set Limboland. The set found the singer-songwriter stretching his wings and trying out new sounds and concepts. We weren't expecting anything new from him for a while given the lengthy wait between projects, but it seems the British crooner has been busy in the studio since then. Now we get to sample what he's been up to on his latest single "HBD."

The single doesn't mark Dornik's actual birthday (that happens to be in January), but it does find him embracing life in spite of all the hardships it brings. But first, he sets the song's tone with a synth groove that flows like water over a muted kick and hard snare hits. After luring us in with the production, he points out the many misunderstandings of life — including not being able to understand himself and others. Instead of focusing on that, though, he decides to look at what he does have. "But at least I have life and breath / So happy birthday / Happy birthday," he sings. "Never can break my spirit / Happy birthday / I wish many more."

The song continues in this pattern, with Dornik addressing the many pitfalls of dealing with fickle people while celebrating his own resilience. It's an interesting outlook to take on life, but one that ultimately finds the strength in self-reliance and encouragement through life itself.

With his socials giving us glimpses of him digging in the archives and his more current work in the studio, who knows what we'll get from Dornik next. Whatever it is, though, we're pretty sure it will be just as thoughtful a groove as "HBD" is. Ruminate on life with the artist when you press play.