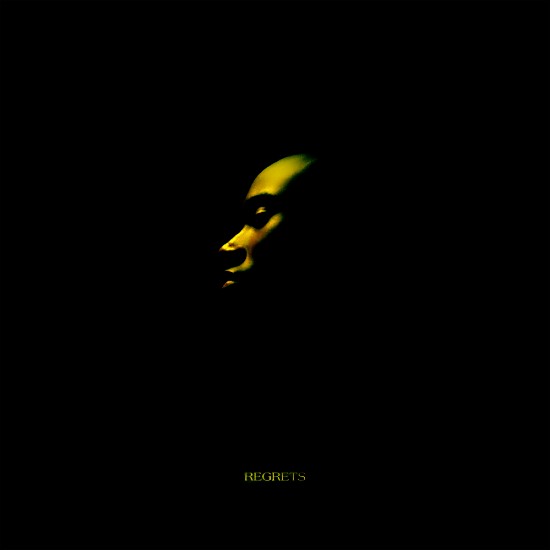 The mighty Whispers once said, “You never miss your water ‘til your well runs dry.” It seems singer-songwriter Dylan Sinclair knows this sentiment all too well. On his latest single “Regrets,” the 20-year-old Toronto-bred artist pours out his penitence for his past indiscretions with the hope of winning back his former lover. Of the self-written track, co-produced by Jordon Manswell, Zachary Simmonds, Bryan Allen and Jason Amos, Dylan says, “‘Regrets’ is a letter to a love who I wish I had never pushed away."

This latest release continues along his journey towards growth, independence and self-discovery, and we’re here for the ride. The track follows his reflective and romantic two-piece, 3511, which dropped this past summer. The bundle includes "Black Creek Drive," produced by GRAMMY and JUNO Award-winning producers Jordan Evans, Matthew Burnett, Jordon Manswell and Zachary Simmonds and "Pleasure," with additional production from JUNO-nominated Canadian producers Akeel Henry and multi-instrumentalist Adam Josh. While we were basking in the sensual energy of both tracks, Dylan saw fit to treat us to an acoustic performance of the songs, which was met with critical acclaim from his growing fanbase. Hopefully, this most recent single is simply a preview of much more to come from this young, rising star.

Listen to Dylan Sinclair lay out all his “Regrets” right here, and don't delay in adding the track to your collection from your preferred digital platform.