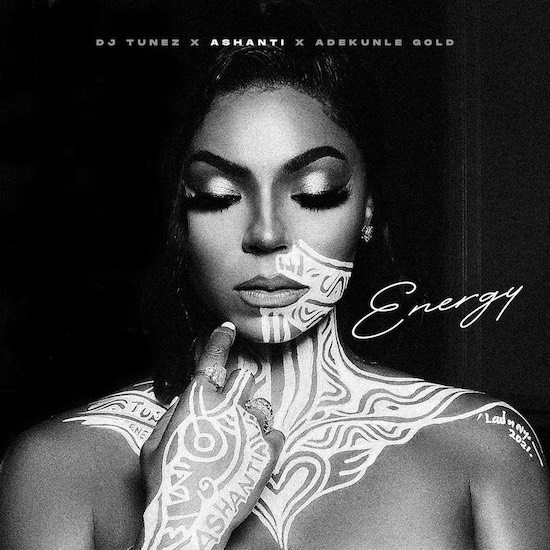 Nigerian New Yorker DJ Tunez recently released what might be his biggest crossover hit yet. But first, it required both him and special guest Ashanti each to step into new-ish territory. While neither is a complete stranger to crossing over, as Tunez’s first single to feature a non-Afrobeats singer of Ashanti’s caliber and another leaf in her recent branching out into the genre, this mashup works almost as if it was waiting to happen.

Produced by Tunez and TUC, the airy take on a standard Afrobeats rhythm compliments the words and sentiment of the song. Its light synths, vocal echoes and chords allow a gentle bounce, which can still knock if turned up but create a zone if played lower for simple listening.

Ashanti matches that feel, using her softer voice for this song, avoiding any strong notes or attempts at faking an accent like so many American artists would try (although her pronunciation of the word “spiritual” is interesting). She instead stays true to her sound and allows her melodies to glide effortlessly with the key parts of the beat while reciting lines like, “Taking all my energy / You’re stuck in my memory / And I just can’t erase you, oh no,” on the first verse.

It would seem DJ Tunez has upped the ante for his catalogue, showcasing his versatility – as has Ashanti, leaving the door open for more future mashups across genres that defy expectations. On her IG account, Ashanti wrote, “I’ve always been extremely proud of my name and where it comes from…(Ghana) so to be able to hop on an Afrobeats record with such incredible artists and get this art on my face is extra special,” referring to the face and body paint done by celebrated Nigerian visual artist Laolu Senbanjo that adorns her on the cover imagery for the single.