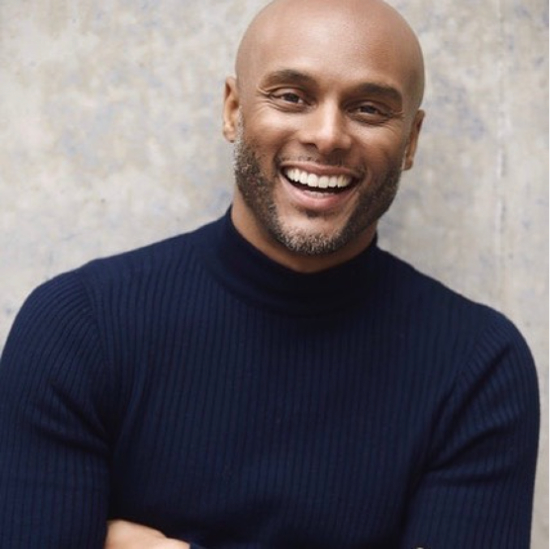 Kenny Lattimore has been warming us up with some hot singles from his upcoming album Here To Stay. But now that the weather is getting cooler and the album release date is approaching, he’s giving us a nice little cuffing season anthem with "Only Girl."

"Only Girl" finds the singer pledging his love towards his dream girl. On the chorus, he lets any other potential suitors know they can step back. "Fellas, you can fall back / I'll be takin' all that / I just made sure that / She's my only girl," he sings. Meanwhile, producer Darren "Champ" Jenkins has created a smooth, laid-back track for Kenny to serenade his pretty young thing. On the verses, Kenny makes it known that he's ready to settle down with her as his one, cutting off all his situationships and side chicks just to be with the one who makes him feel free.

"Only Girl" is the third single from his forthcoming album and follows up previous singles "Lose You" and "Pressure." Here To Stay will be released on December 3rd. Let Kenny Lattimore make you feel like his one and only when you press play.