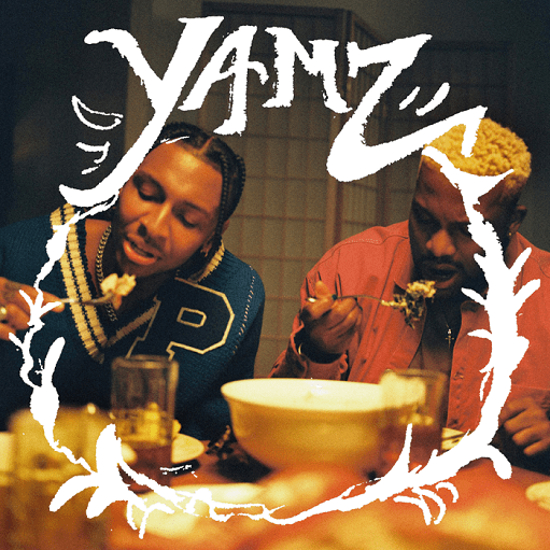 With Thanksgiving less than a week away, Masego and Devin Morrison give us some food for thought on their new jam “Yamz.”

Whether served as a dessert or a side dish, yams (aka sweet potatoes) hold a special place in Black households every holiday season as a Thanksgiving dinner staple. The food item has also been used as a sexual metaphor (as referenced in Domino’s “Sweet Potato Pie”) and as a metaphor for hustling (see Young Jeezy's "And Then What"). Masego and Morrison give us a play on both metaphors while adding their own twist.

Masego and Devin love getting to the panties but also see it as a distraction to their ambitions. Devin is all about his paper on the first verse, stating, “I ain’t tryna be broke for the rest of my life / Tryna get my bankroll swole no matter the price.” Meanwhile, Masego's verse focuses on finding real love as he sings, “Aint’ built for the playa life / Can’t give an amazing night / To a lady on the side / Want a baby and a tribe.” Ultimately, the “Yamz” in question are about feeling loved and comfortable in whatever situation you’re in.

In the video for the track, Masego and Devin meet up in Atlanta’s West End neighborhood to celebrate Thanksgiving dinner. Throughout the clip, we see how their family members go about their day. One cousin is slanging dope and gets beat up and robbed, another cousin is showing her cookies and cakes on ONLYYAMZ and their young cousin is seen succumbing to peer pressure to impress a pretty young thing. All of these storylines happen independently of each other before everyone is led to grandma's house for the family-style feast, leaving their cares – and problems – at the front door.

While “Yamz” is right on time for Thanksgiving, we suspect that Masego and Devin Morrison's jam will definitely get play well after the big meal.