Diggin’ in the Crates: Maxwell Puts it Down Prince Style 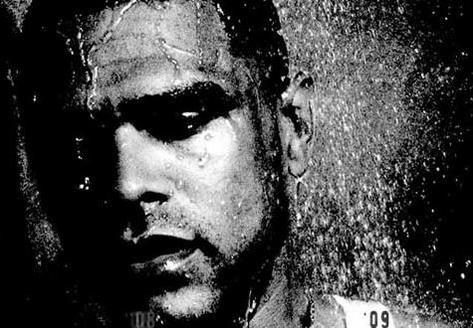 Back during the course of the Embrya album, Maxwell recorded a remix to "Matrimony: Maybe You", entitled "Matrimony: Maybe You or Maybe Not", which sounds like a straight carry, far as we're concerned. Whoever said this guy doesn't have a little moxy? It was released as a B-side to the Fortunate import single, so we're not sure how much burn it got by anyone other than his diehard fans.

Nawh, the audio isn't tainted. That's precisely the way it was recorded. Dig. There's also another remix somewhere in our archives. Once we sift through all our old Kris Kross and House of Pain records we'll break you off.

Maxwell: "Matrimony: Maybe You or Maybe Not"