Who’s “More Than A Woman”? Aaliyah or Angie Stone? 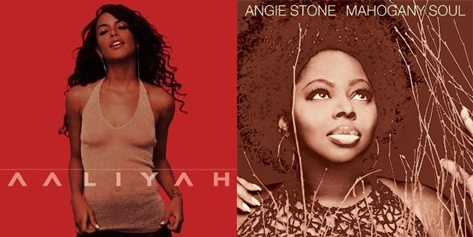 My mello nOva let me loose in the crates and said that I could do today's Battle of the Beats so I had to come correct with some hotness. So today we have everyone's beloved Babygirl, Aaliyah, going up against one of the most consistent women in the game, Angie Stone. It's not right, but it's O.K.

Way back in 2001 both ladies dropped songs entitled "More Than A Woman" but there was no mistaking the two. Aaliyah's track was a mid-tempo jam with Timabaland behind the boards, whereas Angie's song was a sultry duet with Calvin Richardson (whose career never did take off, such a pity). Although Richardson got curbed in favor of Joe when the single was released, we're gonna go with Angie's O.G. album version here.

Admittedly, this is a tough choice for me. But I'm not the one choosing, y'all are. Please have at it in the comments.

Aaliyah: "More Than a Woman"