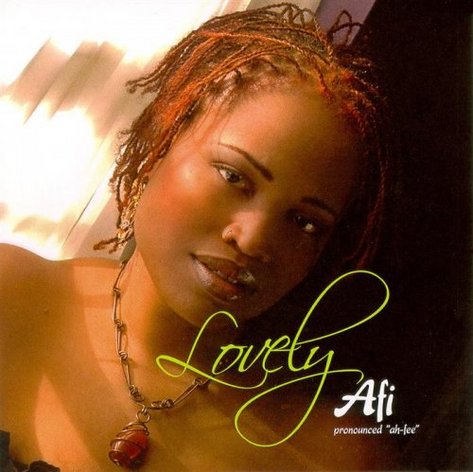 Here at SoulBounce we pride ourselves on being up on new artists and music, and now we're kicking off a new series so that we can put our visitors up on game. Our first "Bounce-Worthy" artist is a Washington, D.C.-based songstress who goes by the name of Afi--and that's pronounced ah-FEE in case you got it twisted. Afi's debut CD, Lovely, was released in August and it showcases her rich, soulful vocals. Anyone complaining about the lack of real vocalists on the R&B scene clearly hasn't heard Afi yet.

The latest single from Lovely is the blues-meets-hip-hop cut "Call Me" featuring rapper Asheru, who many may know from his work on the Boondocks cartoon theme song. Word has it that the track may even be picked up for a major advertising campaign. Just remember where you heard it first.

Check out Afi's music video for her debut single "Baby, It's Cold Outside" filmed on location around Washington, D.C. 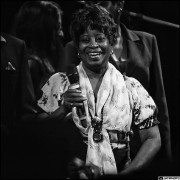 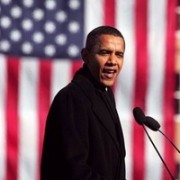