Say What You Want But Keep Your Lips Sealed 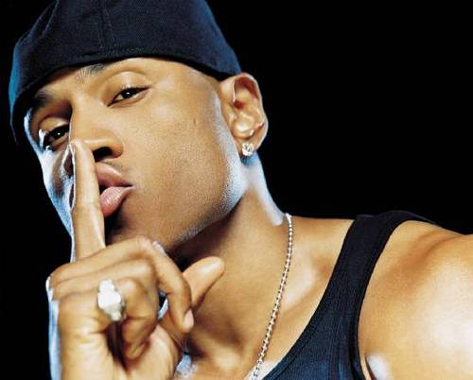 "These guys fail to realize that when you talk about Def Jam, you're talking about my legacy. Everything that ever happened at Def Jam is my legacy. Without me being a 16-year-old with my rhyme book, Def Jam [wouldn't] exist. Everything that's ever been a success up there is a product of me, and I've given birth to it."

As much as I hate to admit it, LL Cool J's telling the truth. However, I'm not too sure about using Fiddy (a proven loser if recent Billboard charts and EVERYTHING ELSE are any indication) as some kind of magi is the way to go on Exit 13. If we are to believe that this new album is more important than other ego-driven named modern LL joints (Mr. Smith, Phenomenon, Greatest of All Time), then Uncle L has to at least try to be progressive. Pushing the game forward is how you remind us how great you are, not by living in the past and certainly not by lowering yourself to the same standards that have us questioning Hip-Hop's immortality.


TAGS:  audio, ll cool j"
Previous: We’ve Missed You Too? Next: Get in Line, Lupe