I’ll Stop Talking About Her When She Stops Doing Stuff 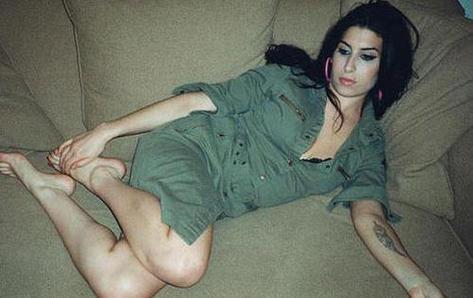 Amy Winehouse is making it really difficult for me to keep up with the endless amount of material she provides for this site. And this is one of the reasons I love her, Jay Smooth's "Leave Amy Alone!" video notwithstanding. And no, I don't take pleasure in her misfortune--adjusts halo--but I'm just that interested in everything she does. So deal.

Amy Winehouse cost her record company £70,000 after failing to turn up for a video shoot.

The troubled singer was scheduled to record a promo for her new single 'Love Is A Losing Game' at London's Pinewood Studios on Tuesday (06.11.07) but didn't show because she was recovering from a heavy night of drinking. [M&C]

And then her husband's being all crimey and things:

In another troubling turn of events involving Amy Winehouse, the embattled singer's husband was arrested following a police raid on the couple's London home on Thursday. Blake Fielder-Civil is being held by police over an alleged $400,000 plot to fix a trial, according to the World Entertainment News Network.

Winehouse "has not been charged or arrested," her publicist Tracey Miller confirmed to MTV News on Thursday. As police took Fielder-Civil into custody, the singer told him, "Baby, I love you. I will be fine," according to WENN. [MTV]

OMG! Please give these two a reality show! If this isn't Whitney & Bobby with a British accent then I don't know what is. Also, let's pray for them and hope they get it together, blah blah blah...


TAGS:  amy winehouse
Previous: Erykah is About to ‘Vibrate’ on Girlfriends Next: Mixtape Roundup: What You’ve Been Waiting All Week For 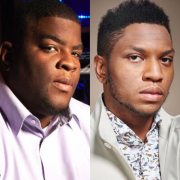 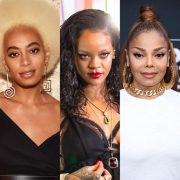