Take It To The Franklin Bridge

Pat yourselves on the back, Team Franklin Bridge. Our boys made it through another round on The Next Great American Band last week. Check out Franklin Bridge putting it down on Billy Joel's "Big Shot" including some sweet guitar work from Curt Chambers:

Tonight one more band gets the boot and unless Team Franklin Bridge was sleeping on the job and not dialing their digits last week, FB should sail through to the next round. This week the bands will perform a song from the Jerry Lieber and Mike Stoller catalog, which includes soul classics by artists such as Ben E. King, The Drifters, and The Coasters. Oh yeah, this week sounds like it's gonna be a slam dunk for the fellas. But for Franklin Bridge to make it through to the next round, the voters will have to come through with an assist. Tune in tonight to FOX at 8 PM EST/7 PM CST to hook some brotha's up. 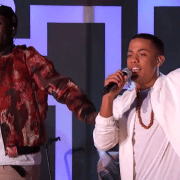 Curt Chambers Has An ‘Out Of Body’ Experience

Curt Chambers Shows Us That His ‘Grass Is Greener’ 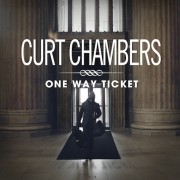 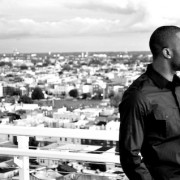 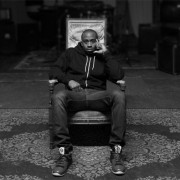