Hey, Grammy! What About Talib Kweli? 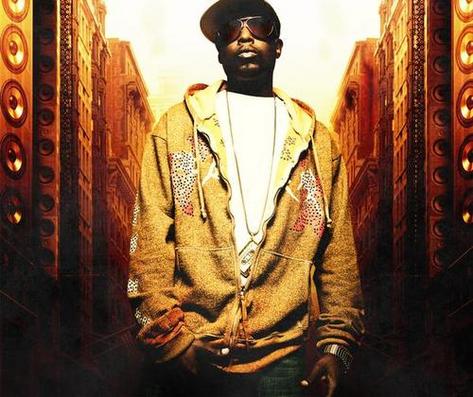 These corporate rappers like 'Why this dude pickin' on me?'
--"Holy Moly"

Yes, we definitely agree with the Grammy nominations for Kanye West and Common, but alongside Graduation and Finding Forever, I was also faithfully bumping Talib Kweli's Ear Drum. Not only did the album garner a respectable amount of critical recognition, it also beasted Swizz Beatz the first week out, a surprising feat considering the current state of the industry.

Ear Drum was a return to form, perhaps not as flawless as Quality, but better than anything he's dropped since. It employed a Hip-Hop lover's dream personnel that included Will.I.Am, Hi-Tek, Just Blaze, Kanye, Madlib, DJ Jazzy Jeff, Pete Rock and guest vocalists that don't upstage or overstay their welcome. Check this SoulBounce review from August for more reasons why this was one of the best Hip-Hop albums of 2007.

I'd put Ear Drum up against the nominated extended-play "love letters to self" that are Kingdom Come and TI vs. TIP and even Nas' over-anticipated but so-so Hip-Hop is Dead. The inclusion of Justin Timberlake and Norah Jones alone should've put this on the Grammy radar. What gives?

Previously: Hey, Grammy! You Missed Sharon Jones and The Dap-Kings!

TAGS:  talib kweli
Previous: Only Who? Kwame And 112 Battle Their Beats Next: Have A Jazzy Christmas With Boney James And Friends 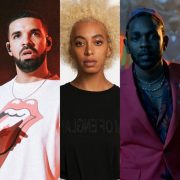