Mel B. Is ‘The One That Got Away’ From Johnta Austin In New Video

Singer/songwriter Johnta Austin has tried to get his solo career poppin' for a minute, but he still hasn't had much success. The pen behind Mariah Carey's "We Belong Together" and Mary J. Blige's "Be Without You" has yet to create his own breakthrough hit. His debut album has gotten pushed back so many times that I've lost count.
But a new video for the single "The One That Got Away" has just surfaced that may indicate that his CD may be coming out sooner than later. Aside from that, the video features Mel B. aka Scary Spice as the love interest rocking her trim and toned post-Eddie Murphy, Dancing With the Stars body.


TAGS:  johnta austin
Previous: New Music Is The Gift That Keeps On Giving Next: Battle of the Beats: The One in Which Erro Wins, Sight Unseen 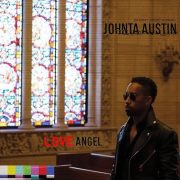 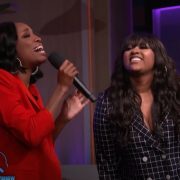 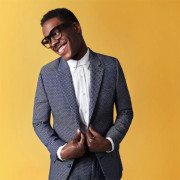 ‘What’s Up’ With Dondria?

According To Dondria, ‘You’re The One’