Next Tuesday is going to be a beautiful day for hip-hop heads. Not only do new CD's from the Wu-Tang Clan, Hi-Tek, and Beanie Sigel drop, but the Hip-Hop Dock Trine Two Official Boondocks Mixtape hits the bricks, too. This time around, the mixtape for season two of Aaron McGruder's hilarious animated series will be bringing more flava to your ear with a double mix CD from DJ's Dub Floyd and Wally Sparks. Disc one--the Hall of Justus Edition--will be hosted by HOJ members Little Brother and Skyzoo, and disc two--the Thugnificent Edition--will be hosted by North Carolina rhymer, Metaphor the Great.

Following in the footsteps of the star-studded mixtape from season one, Hip-Hop Dock Trine Two boasts guest appearances by Ghostface Killah, Erykah Badu, Talib Kweli, Rhymefest, J Dilla, 9th Wonder, and a host of other talent. With that lineup, I already know that this mixtape is gonna be bananas. If that's not enough to get you wide, peep this teaser featuring the ever-amusing Phonte:

In the event that you didn't get your hands on the first Hip-Hop Dock Trine 1) shame on you and 2) don't sweat it, 'cause we got you covered. Click here to download the mixtape. 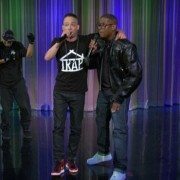 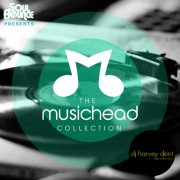 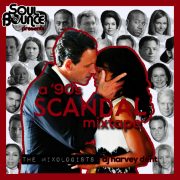 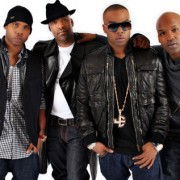 Jagged Edge Has ‘The Remedy’ With This ‘Love Potion’ 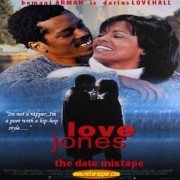