As 2007 comes to a close, we at Soul Bounce would like to take a moment and reflect upon the embarrassments, regrets, and just instances of people just acting plum-crazy during this past year. With less than 2 weeks left in the year, and the craziness that the holidays brings out in people, this list could always be updated. Stay close! 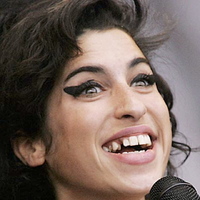 Amy Winehouse...
We were all rooting for you! A nice Jewish girl with a beehive full of drugs, we no longer took delight in documenting your antics. Whether it's a cry for help, some unmanageable medical issues or a ploy for attention, just fix it. Please.

Maxwell...
Another year went by and no album. We waited white-knuckled at our computers on Valentine's Day for the song that didn't come, and when it did, it was months late and a snippet, followed by more promises! This next album had better sound like Jesus was turning the knobs!

For saying 50 Cent is more "Hip-Hop" than Kanye West. Can we finally just admit that he may not know everything?

50 Cent reneging on his promise of retirement after Kanye West spanked that behind on the charts.

That the only appearances D'Angelo made this year were in court looking like a gargantuan shadow of his former fine self.

This is a two-fer: The Floetry tour that featured old photos of Natalie Stewart and Marsha Ambrosius on promotional materials, but fans ended up being hoodwinked and bamboozled when Marsha and Amanda Diva were there instead. That sorry excuse for a mixtape that Marsha Ambrosius released.

ill Mami's picks:
Mainstream radio for not having the b*lls to challenge listeners tastes' in music.
BET for still existing.
The Jacksons' possibly reuniting.
James Brown's children feuding over his estate and leaving his remains above ground until his "good foot" was literally almost gone. 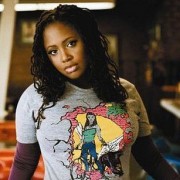 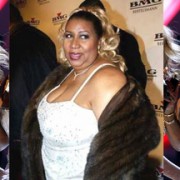 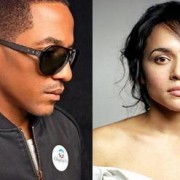 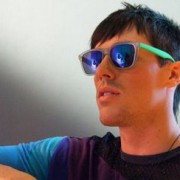