What Can We Expect Now That Harve ‘Joe Hooker’ Pierre is President of Bad Boy? 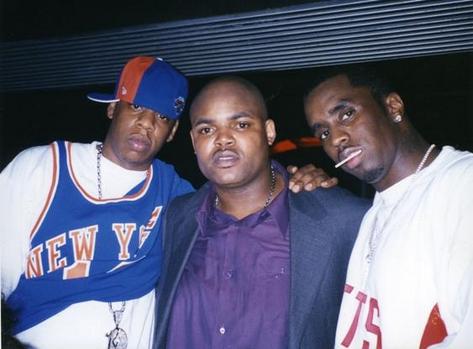 That's the burning question, at least in my mind. Harve Pierre has done everything at Bad Boy since probably about, oh, let's say, since Jesus was a boy. According to a widely circulated press release, "as President, he will oversee the finance, creative, promotional, marketing, A&R, International, and Sales divisions at the label." I honestly didn't think there was anything left for him to do. During his time at the label, he's performed in capacities both creative and business. Associate Executive producer credit on a host of Bad Boy albums, classic hooks on tracks by Black Rob and G.Dep, vocal production for Carl Thomas and others, and some notable appearances on Making the Band. In the following exclusive audio obtained by SoulBounce, Harve Pierre gives us an in-depth look at his forthcoming approach for his tenure as Bad Boy President.