Lina Is Sticking Around

Attention, Lina fans!
Our girl is coming back with a new CD, Morning Star, on February 12th, and a video was shot for the single "I'll Stick Around." It's great to see Lina still in the game and doing her thing independently after failed deals with Atlantic and Hidden Beach. I'm feeling both the song and the clip. This is definitely a good look for this talented sista singer.

Some trivia: What 2007 movie could Lina be seen in singing "Santa Baby"?

Morning Soul: What I Wouldn’t Do To Make This Thing Go Smooth 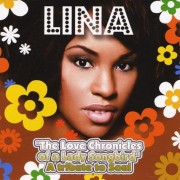 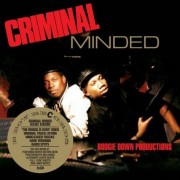 Buy Your Sweetheart Some New Music