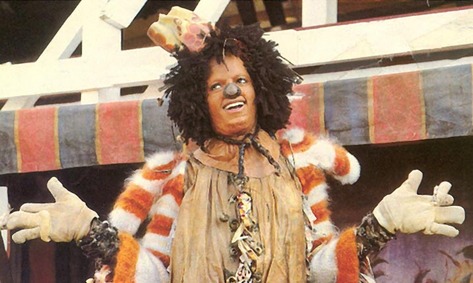 Perhaps the title of this posting is a bit misleading; I possess a known predisposition towards Rhymefest's Man In the Mirror mixtape, for my side-eye burns with the fire of a thousand former Neverland Ranch employees. But, there are several worthy tracks on the tape. It's just that when I began this post, "Can't Make It" was on repeat. Parse my Last.fm stats if they go back that far, and while you're there add me as a friend.

Best Kept Secret's aggressive percussion appeals to a listener like me, someone that counts Just Blaze and Rich Harrison as top producers that can guarantee a banger 99.2% of the time, even when they aren't trying. Favorite line: "All these rappers (can't make it) / that ringtone shit is a wrap, you (can't make it) / I'm bringing real Hip-Hop back, you (can't make it)." Not really sure what constitutes "real" Hip-Hop nowadays, but, daps on the ringtone comment. I suppose real Hip-Hop is the opposite of ringtone rap?

The most disturbing conceit suggested on Man In the Mirror: That Rhymefest and Michael Jackson would hang out and talk about groupies. Yeah. Okay. Download the whole thing here.


TAGS:  audio, michael jackson, rhymefest, the wiz
Previous: So Why Do You Hate Alicia Keys? Next: SoulBounce Detective: Solve the Mystery of Rahsaan’s Mood