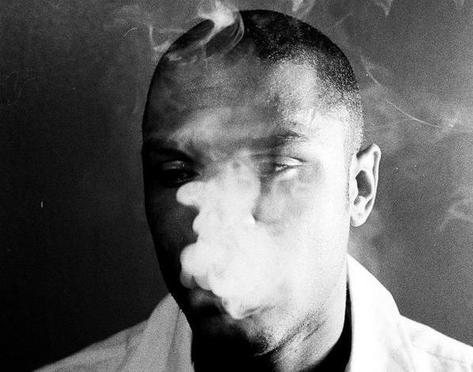 Oh, Maxwell, why must you tease us so?

Our favorite MySpace friend is back at it with another blog that gives us so much yet so little. Friday night he posted a blog entitled "fistfulofTEARS" that immediately caught my attention since this was a previously reported song title. Could Maxwell have finally posted a new song to his page? I clicked on that link so fast I damn near broke a finger.

Upon arrival at his blog, much to my disappointment there was no new track, but there was a black and white photo of a woman with some killer eyelashes and water droplets on her face. Beneath the photo were a few words that looked to be lyrics:

i go insane; crazy sometimes
trying to keep you from losing your mind
open your eyes; see whats in front of your face
and save me my FISTFUL OF TEARS

Alrighty then. That's a far cry from "If it's cool, we can do a little sumthin' sumthin'." In a mere 30 words the elusive soul singer managed to both intrigue and baffle. I don't know about anybody else, but I need to see these lyrics in the context of the entire song for them to make any sense whatsoever. It would be even better to hear these lyrics in the song, but clearly that's asking for too much right about now.

I just hope that Maxwell is writing all of these MySpace blogs during his downtime in the studio. I'm just saying.


TAGS:  maxwell, where is your album
Previous: Tomorrow Is ‘Du Day’ At SoulBounce! Next: Mary J. Blige Got A Story To Tell On VH1 Tonight