20 Year Anniversary of ‘Yo! MTV Raps’ Reminds Us That We’re Getting Old

3:30 PM was indeed a magical time in my neck of the woods circa 1990. I have no shame admitting that I am old enough to remember that when Yo! MTV Raps was in its heyday, I had exactly 30 minutes to get home from school so that I could watch it and Video Music Box with VJ Ralph McDaniels when Yo! would have commercial breaks. And to make any more of you feel any older than you already are, then you remember that Rap City used to come on at 4 PM. Thank God the programmers over on BET had mercy on our already overloaded cerebrums with hype new videos. I say all this to let it be known that 1988, which many consider to be the height of hip hop's Golden Age, also was the year that the first episode of Yo! with Fab Five Freddy debuted on MTV. Ed Lover and Doctor Dre were added to the weekday slot one year later, and the rest was history. That is until 1995 when the last episode aired in a historic, freestyle, rhyme-for-all that included any rapper who got the beep on their pagers to get down to MTV studios to bust one last rhyme for all mankind.

In commemoration of Yo!'s anniversary, MTV has declared April Yo! MTV Raps month. This means tons of classic videos, photos, interviews, and more will be featured on yo.mtv.com. Until, then, relax and enjoy the last episode of Yo! with perhaps the illest assemblage of rappers to ever bless a stage. 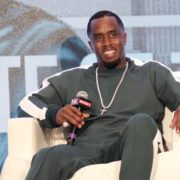 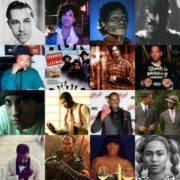 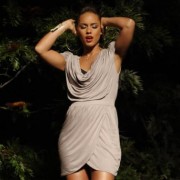 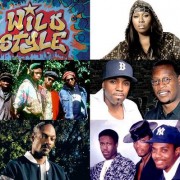 From The Comfort Of The SoulBounce Couch: Live-Blogging The 2007 VH1 Hip Hop Honors