DJ Spinna is a Chameleon 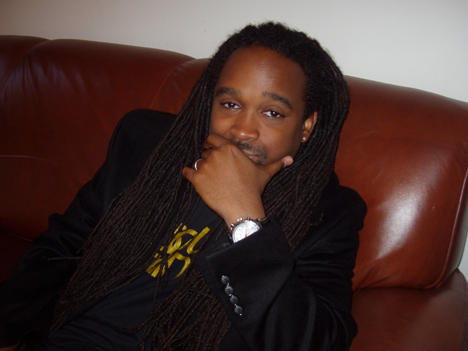 The third, and final, House producer I'm celebrating this week is of course DJ Spinna, who's a major force in many Soul circles. It's hard to listen to any artist in my collection that he's not in some way connected to, mainly because of the brother's versatility. Rarely do you find a producer that's able to pull off House, Hip-Hop and everything in between this convincingly. From his remix of De La Soul's classic "Stake Is High" to his work with soulful House acts like Tortured Soul and Ananda Project, Spinna is not to be effed with. His genre-crossing Intergalactic Soul (2006) showcased his musical range and featured SoulBounce faves Eric Roberson, N'Dea Davenport and Phonte of Little Brother.

I'm done paraphrasing his resumé. Get into the tracks.

Sharon Jones & The Dap-Kings: "My Man Is A Mean Man (DJ Spinna Remix)"