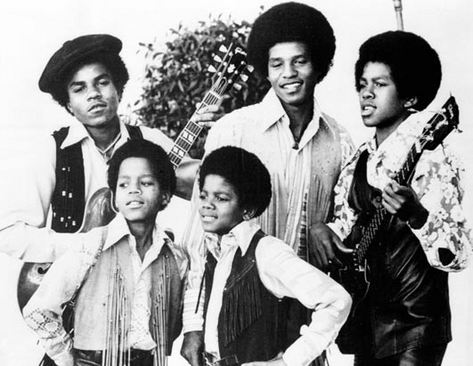 I shake my head each time I hear The Jackson 5's "Never Can Say Goodbye" on my iTunes. Not because I don't think it's a great song. I do. In fact, it's a classic. It's not even the fact that it's written by actor Clifton Davis (yes, the Reverend from the sitcom Amen!), although that could give some people pause. Not me. What gets me every time is how I'm taken in by a song so rich, so full of desire, angst and urgency...a song that's sung by a 12-year-old!!! Yup, that was little Michael Jackson's age when the song was released by the group as a single in 1971, and people could care less about the age of the singer. All they cared about was that he could sing and that the song was dope. Indeed, it went straight to #1 on the Billboard Black Singles chart and to #2 on the Billboard Pop Singles chart, and spawned more do-overs than even a Foxy Brown image consultant could manage. From Gloria Gaynor to Isaac Hayes, the myriad of remakes made it a certainty that we never would say goodbye to this song. Now if you'll excuse me, I've got some TV to watch. Seems the Reverend's about to break up with Thelma, and I need to be ready just in case he starts singing the song he wrote. See? Shaking my head again.