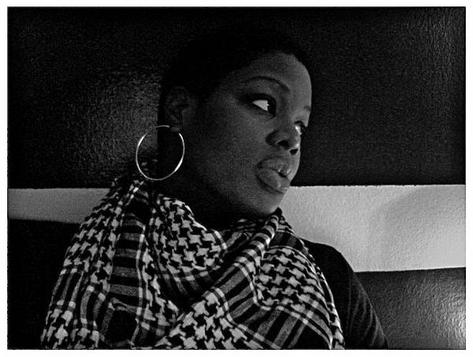 It's not often that an emerging artist gets to be described as having a "tone like chocolate silk" by Jill Scott or even have Rahsaan Patterson describe your debut album, A Beautiful Mess, as "pure artistry." For Ra-Re Valverde, however, these and many other accolades must just be an average walk in the park for her. Having provided background vocals for the aforementioned artists as well as Lalah Hathaway and Trina Broussard, Ra-Re has taken the road that many other backup singers have taken and decided to sing in the foreground instead. While her voice is truly heavily laden with soul, her accompanying beats are more so eclectic. For this reason, she may be delegated as being someone whom the myopic recording industry cannot define. Fortunately for the rest of us who know, we can show our support by partaking in her musical offerings.