Crank That or Shank That? New Joints from Solange, EPMD, Nappy Roots & More 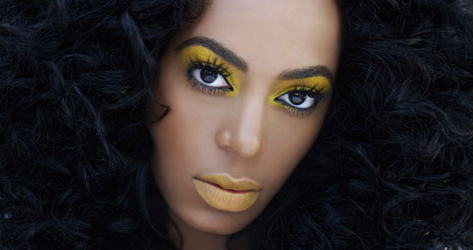 Now comes that part of the week where we play catch up. Today we
highlight some of the noteworthy tracks that arrived on our radar this
week via an intrepid PR rep, a close friend, or another blog. We're
doing five First Spins in one post, fam. For each track we'd like to simply know, should we CRANK THAT (turn it up and get ignant to it) or SHANK THAT (banish it to the depths of the internet never to be heard from again)? Play nice, people. Or don't. Your choice.

Coming at you live and direct like a funky breakdown from a Dee-Lite song are Solange and Q-Tip
with "Sandcastle Disco." Upon opening this track in iTunes, I
immediately fast-forwarded to Q-Tip's part. I wouldn't have it any
other way. But major props to Solange for stepping out there with her
best, non-b foot forward and trying her damnedest to be fresh. I'm shankin' it in half to preserve Q-Tip. 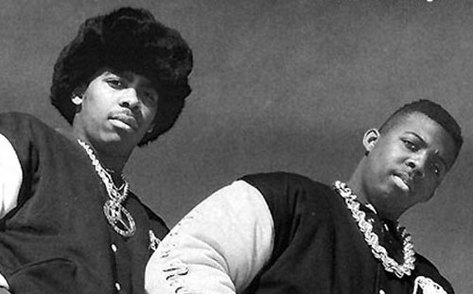 When
I first saw that this track was titled "Run It," all that came to mind
was "Is your man / on the floor / if he ain't / lemme know," which
nearly caused my side-eye to explode with the might of a piñata at a quinceañera. So Eric and Parrish are doing another album, huh? I must've been in a deep coma. Apparently the original dropped months ago. Again, where was I? "Richter Scale" bangs harder than this, and that song was just okay. But this is an old EPMD song, right? I was hoodwinked into posting this, right? Because let me tell you something, this sounds about ten years old. 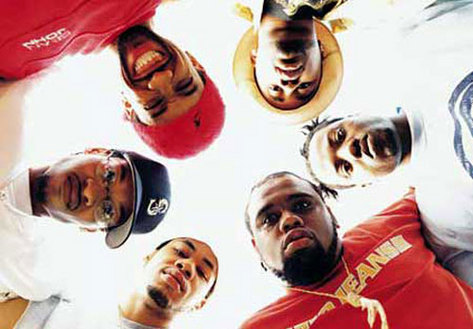 I was iffy about this "No Static" track from Nappy Roots in the beginning, but then the classic Greg Nice sample came in and set it off. This is a nice, chill track that you play when the cookout is winding down and all the adults are sitting around smoking and shooing the kids away. It's like vintage Outkast before they hooked up with E.T. and Klingons and whatnot. But, an actual Greg Nice cameo a la "No Escapin' This" would've been way more hot. Moderate crankage. 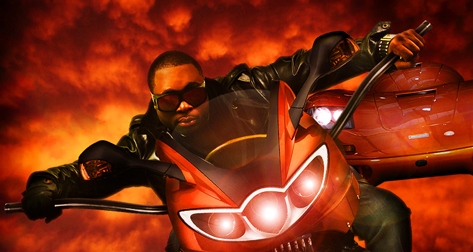 Just when we thought Hip Hop had run out of topics, we have Timbaland affiliate Izza Kizza with "Typical Maury," a track about a worthless, no-count, talk show-bound female. It comes from 88 Keys' Adam Case Files (available here), and uses Carl Carlton's "Bad Mamma Jamma." The mixtape also features Tanya Morgan, Guilty Simpson and Grafh. As for "Typical Maury," let's not and say we did. 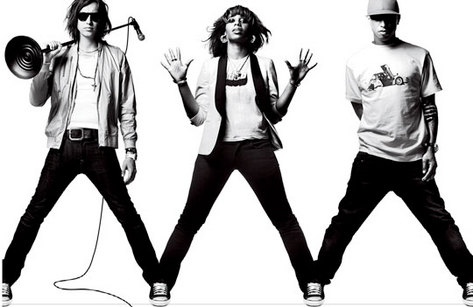 Ok, so this is just a bunch of noise.

N*E*R*D feat. Santogold & Julian Casablancas of The Strokes: "My Drive Thru"