Musiq’s ‘Radio’ Needs An ‘Off’ Switch 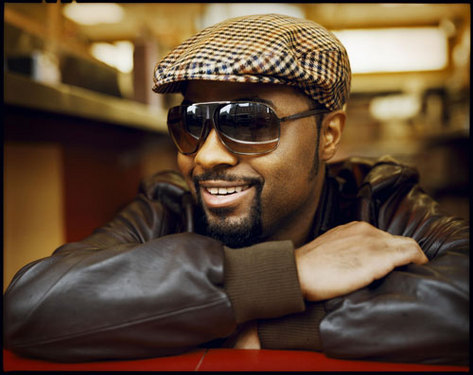 OK, my peoples, this is going to be quick. Let me just say that I'm a Musiq fan. Loved his last project Luvanmusiq, even forgiving him for attempting to reinvent the De La Soul classic "Buddy" with um, "B.U.D.D.Y." See? I must be a fan. However, with that said, this new track, "Radio," sees Musiq apparently--and pathetically--attempting to reinvent his image as "radio friendly." Umm, no. Seriously, he needs to stick with what got him where he is, because if I owned a radio, and ever heard this on it, I'd unplug it, wind up and throw it against the nearest wall, just to ensure I'd never have to hear the song again. Or worse, so the chorus that goes "don't front, you know you loooove it" wouldn't get stuck in my head. Damn. Too late. Then, I'd bill him and whomever produced the track for the damage that was done to my property...and to my ears.

Other than that, though, like I said...I'm a Musiq fan. Tell us, after hearing this, are you?

TAGS:  audio, musiq
Previous: Erykah’s ‘Healer’ Gets Some Help From Pharoahe Monche Next: Name That Beat: Where Hip Hop Lives