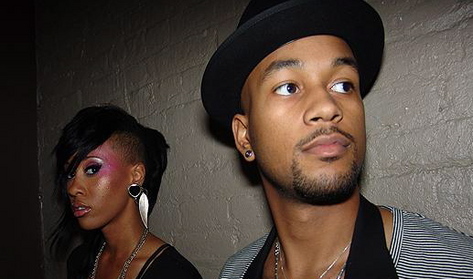 After their manifesto, not much had been heard from soul wave darlings J*Davey. Yes, "Fancy Auto" is a song on on their current release, 4000 A.D., so it may not be new, but it's been getting more play, especially at this past weekend's The Roots Picnic concert in Philadelphia. It's a super cute song, and features the band's signature synth grooves with Miss Jack Davey's bordering-on-grumbling yet melodic voice. At two-and-a-half minutes, this track is bordering on being a snippet, but that's just long enough for me to repeat it over and over again and long for more of their soulful originality.


TAGS:  audio, j*davey
Previous: Saul Williams’ Indie Experiment Has Him Paid In Full Next: You Better ‘Recognize’ Hip Hop Art At The Smithsonian