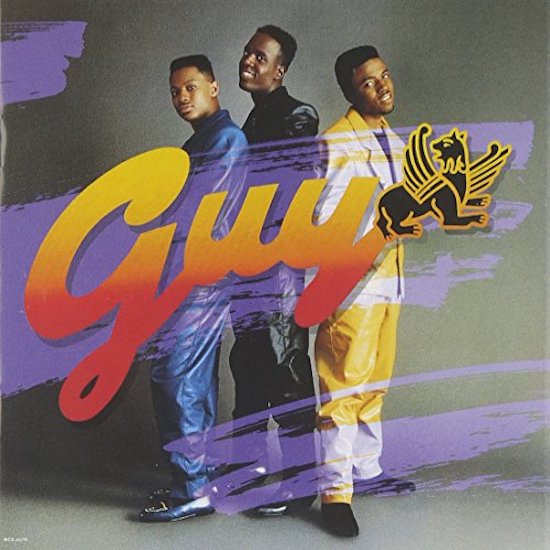 What did Aaron Hall just say? If you are anything like me, then back in 1988 you may have found yourself asking that very question the first time you heard "Piece Of My Love" from Guy's debut album, Guy. The New Jack Swinging trio of Teddy Riley, Aaron Hall and Damion Hall had many a person pressing the rewind button on our cassette decks to make sure that we heard what we thought we heard. Because surely he didn't just call this woman who he was trying to do the nasty with a "dumb b*tch." Only he did!

"Piece Of My Love" has got to be one of the crudest slow jams ever, but that's part of its appeal. Even without that profanity from Hall, it stands out for its in your face content. Aaron was straight up with his when he sang: "Baby, you can't have all of me, 'cause I'm not totally free." In other words, the whole belonged to another, but she could have a piece. And we all know what piece she could have. Trifling? Yes, but at least he was honest. "Piece Of My Love" was never released as a single, but it was one of the tightest cuts on Guy and remains a guilty pleasure 20 years later.