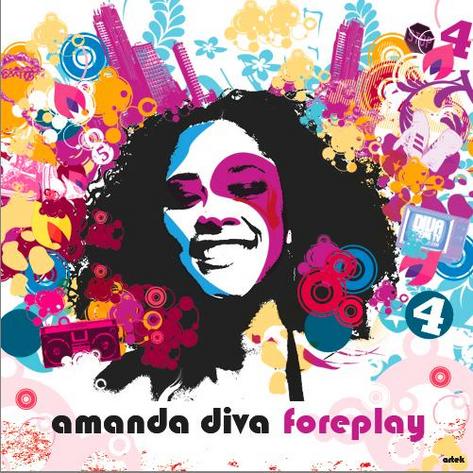 There used to be a time when females in the hip hop game were running thangs. Running thangs to the point that their male counterparts' matters weren't important in the least. These females completely held their own. While it's nice to reminisce, it's also more realistic to keep focused on the present and shine a light on the sistas who are doing it for themselves. Amanda Diva is one such sista who keeps popping up on our radar simply because she is present...and not doing anything she isn't supposed to be doing (at least that we know of). While her last release from the Foreplay mixtape was alright, I'm kind of feeling her latest, "Night Flights," even if the production is a bit on the shoddy side. The song is nice and mellow, and sort of reminds me of "LA Nights" by Yasuko Agawa...or an old Roots beat. Now, if you'll excuse me, I'm going to delicately put on my doorknocker earrings, my Reebok 54-11's, and wait for the days of double entendres and innuendo to come back in style, instead of overhyped raunch and self-hatred paraded as power.