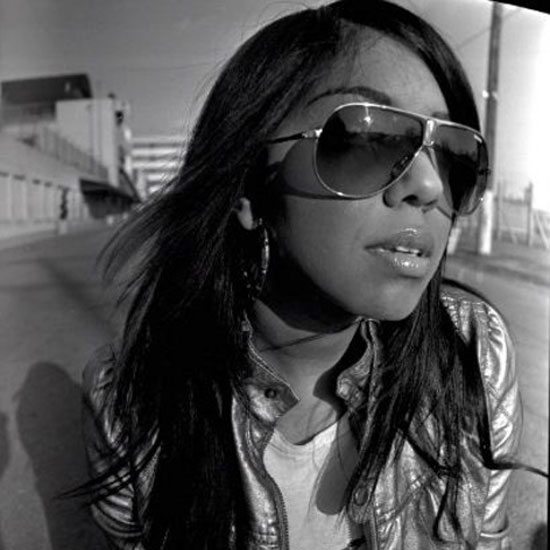 Have you ever listened to a song from a group and heard a singer's voice that made you stop and ask yourself, "Who is that?" If so, then you'll understand how I felt when I first heard Alison Carney. I got hip to Alison when she was a member of Maryland-based soul/R&B/jazz band YaMama'Nym after they popped up on my radar with the 2005 release of their second album, Due Time. I was drawn to Alison's voice, which resonated with sweetness and power and was the perfect complement to fellow lead vocalist J Hill. When YaMama'Nym's original lineup disbanded, Alison and a few of her old bandmates reformed as Solystik, and somewhere in the midst of it all she found the time to work on her solo project.

Thus far the fruits of her labor have resulted in Free, an EP that was released earlier this year. Free showcases her alto on five slow to mid-tempo tracks, but the breadth of her range is best heard during her live performances where she can sing a soaring ballad then flip the script and get funky over a hip hop groove. A seasoned performer, she has already sung to audiences in Europe and Asia and shared stages with Raheem DeVaughn, Sy Smith, Wes Felton and a host of hip hop and neo-soulstars. I've had an opportunity to see Alison perform on a few occasions and she consistently delivers. She sounds as good live as she does on CD, and her engaging personality shines through on stage. Until you get a chance to witness the Alison Carney experience, enjoy these songs from Free and a throwback cut from her YaMama'Nym days.