Q. Parker to His Ex: Did You Ever ‘Think About Me’? 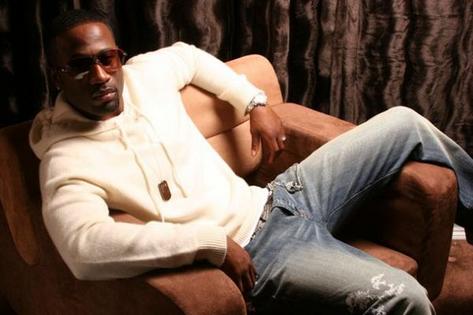 It was about a month ago that a single from Quinnes Parker, aka Q. of the group 112, surfaced on the net called "Get at You," a track where Q. was putting down some serious mack game over a Michael Jackson sample. For the most part, we liked it. Recently, a follow-up track called "Think About Me" has popped up, and it's the polar opposite of the first. This time, Q. is heartbroken after being cheated on by his ex, even asking if she even thought about him while doing her dirt. The track soars with a minimal beat, allowing Q.'s voice to shine as he searches for empty answers. While we're not sure when the new album will drop, what we do know is that with these two tracks, we might have to seriously "think about" picking it up when it's released.

Q. Parker: "Think About Me"